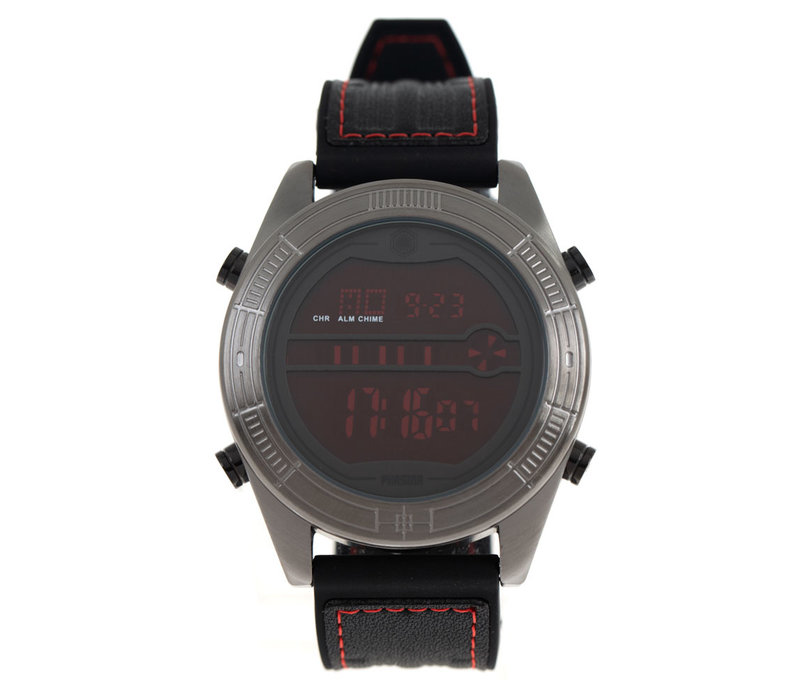 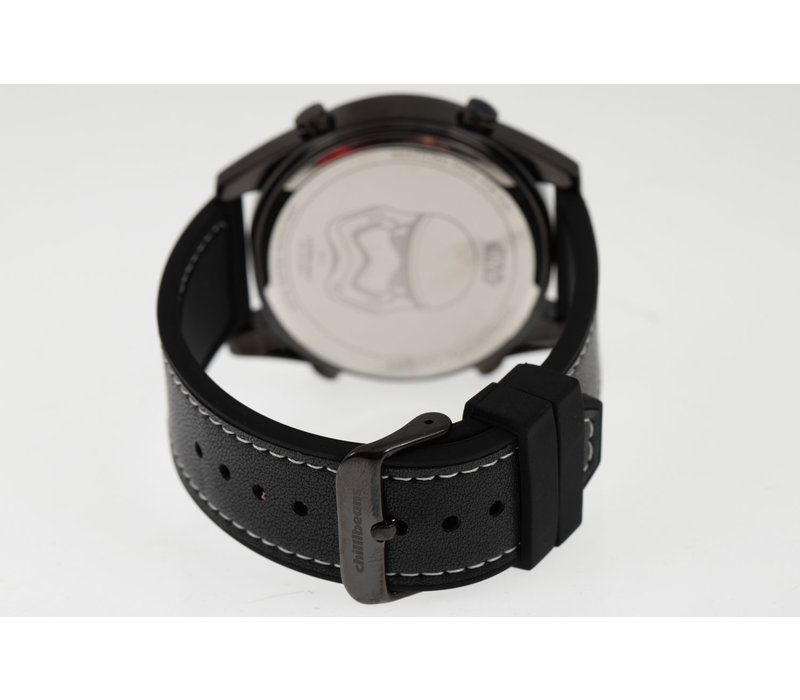 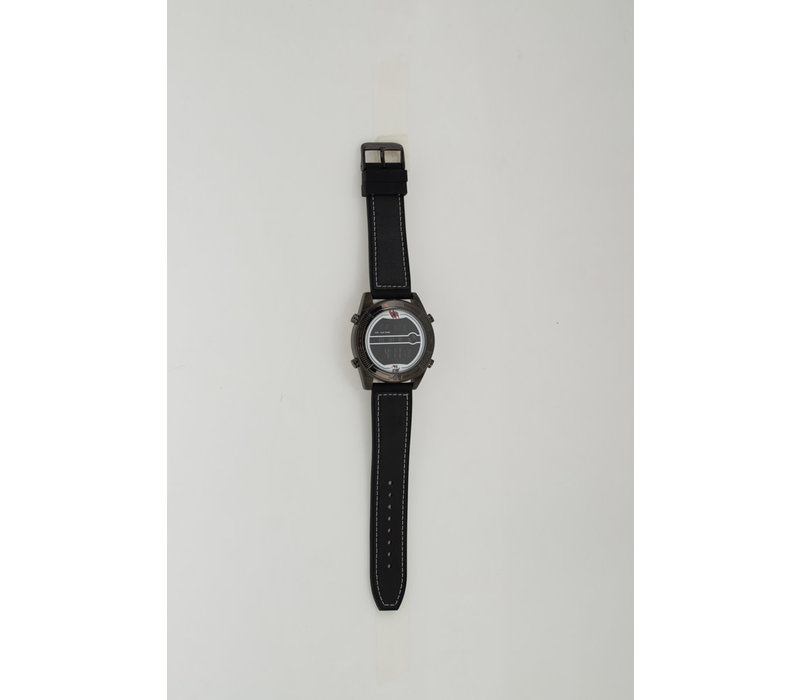 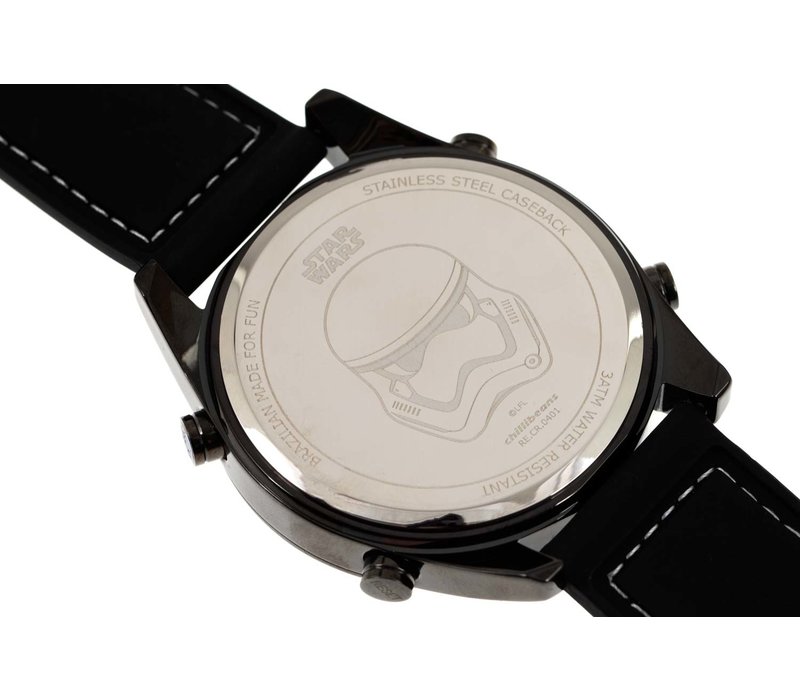 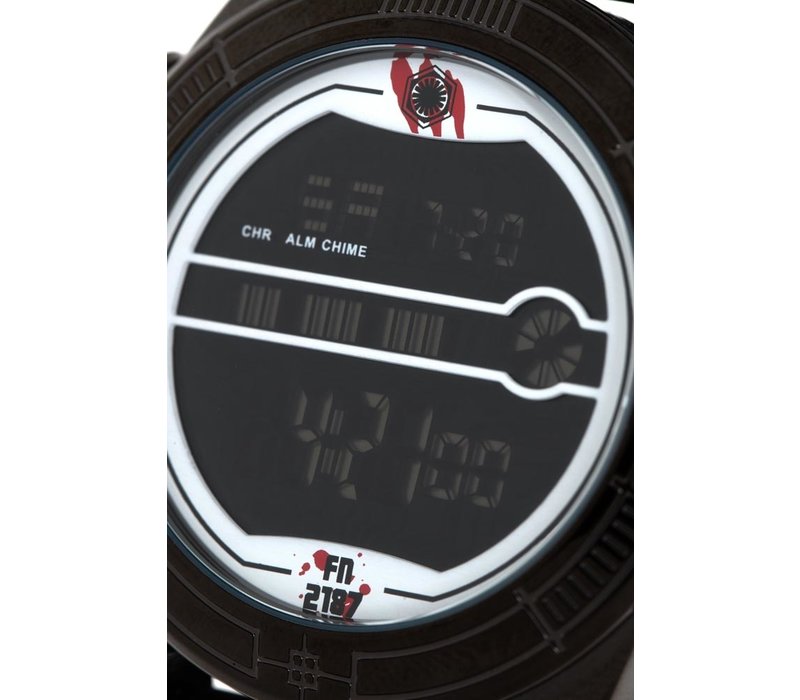 Finn is a stormtrooper of FN-2187 designation, he hit the top marks during his training and was seen as an example to become the perfect First Order soldier. Under the command of Captain Phasma, Finn and his companions, FN-2199 ("Nines"), FN-2000 ("Zeroes"), and FN-2003 ("Slip"), were sent to a mission in Jakku, where a man could have the map with the secret location of Luke Skywalker (The Last Jedi). During this mission, Eight-Seven, as he was also known, was extremely shaken to see his friend "Slip" get killed, staining his helmet with blood. Such a shock made him refuse to obey Kylo Ren's orders to kill innocent people. After the panic attack, he decides to defect the First Order and release Poe Dameron, a pilot who was his friend and had been captured. After crashing onto a planet, Finn thought the pilot was dead, took his memorable leather jacket and set off in search of a populated spot where he met Rey, and BB-8, and embarked on great intergalactic adventures against the Empire. 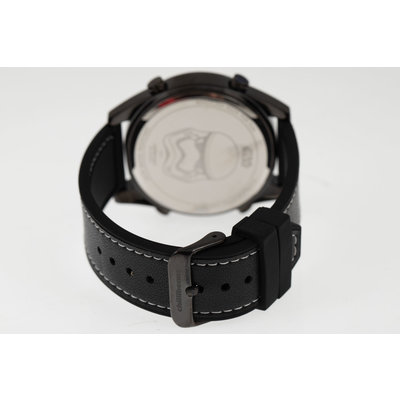