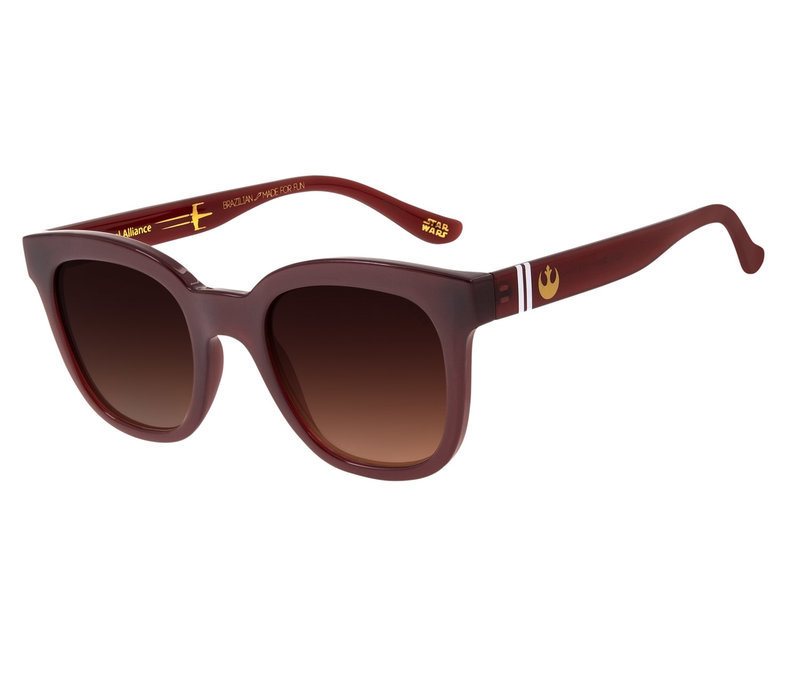 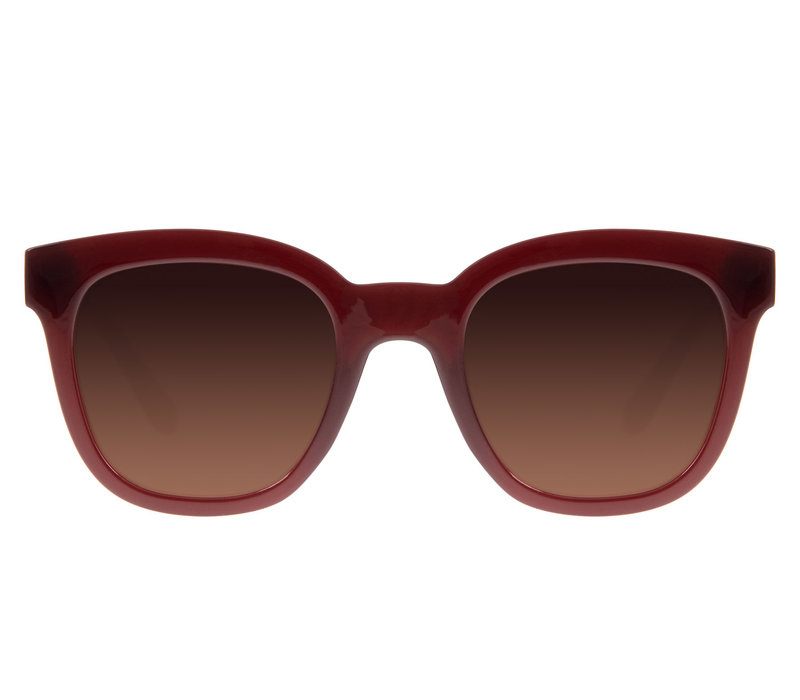 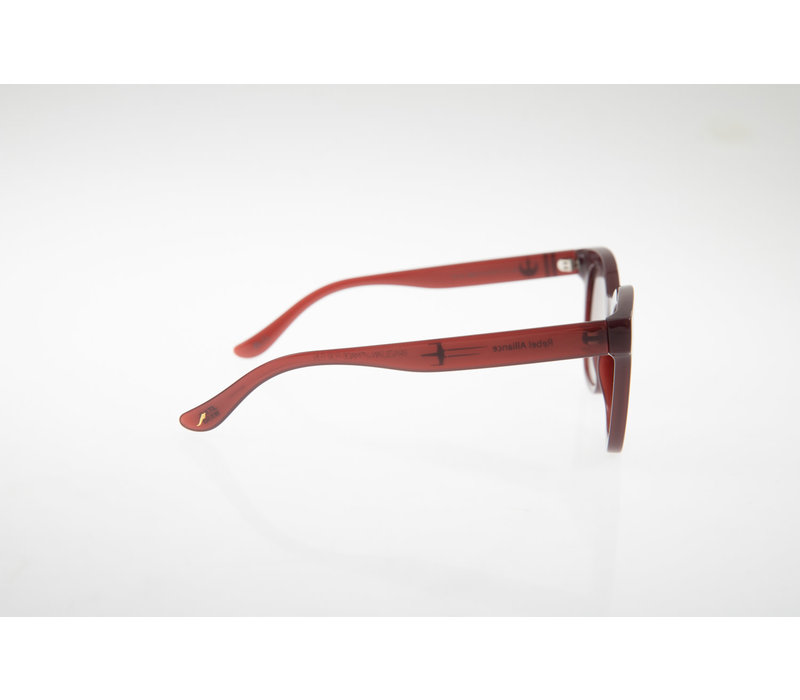 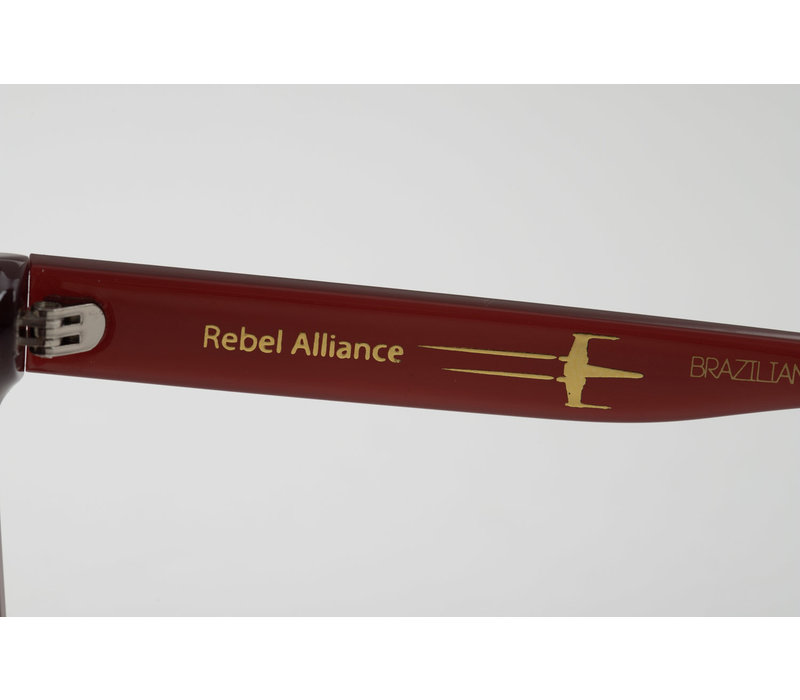 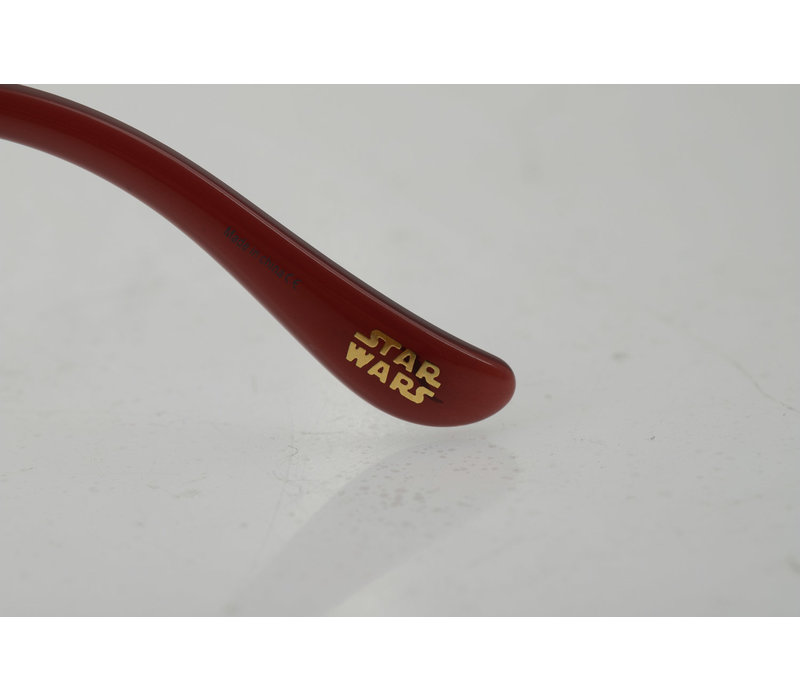 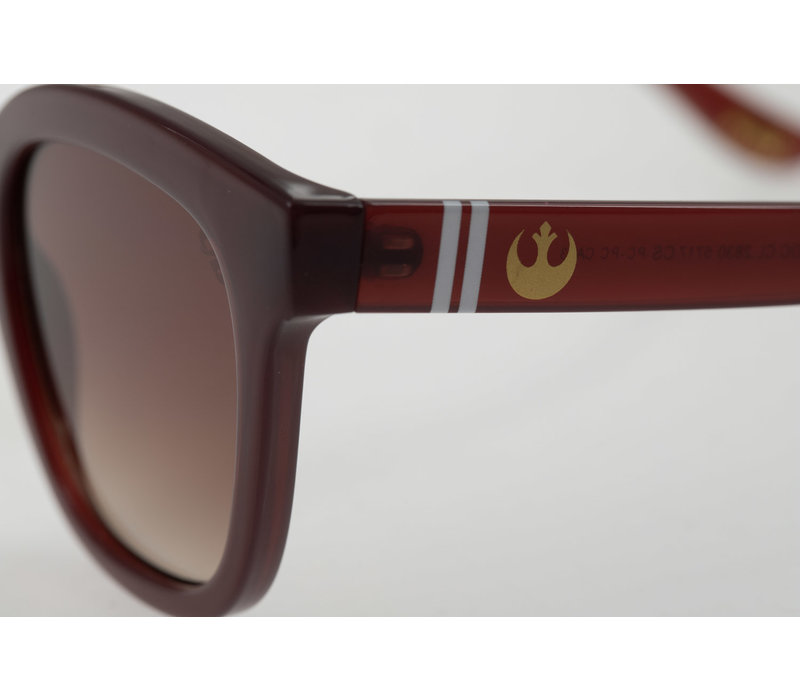 $59.99
Sunglasses Light Side Collection
In stock

The Alliance to Restore the Republic is the resistance movement formed by Bail Organa and Mon Mothma against the Galactic Empire. Born from the remains of the Jedi Order, renegade members of the Imperial Senate and rebel groups including the "Ghost" crew and the Phoenix. Instead of waging total war, the Alliance waged a war of attrition against the government, laying the groundwork small across the galaxy instead of controlling an entire planet. The Alliance also successfully stole plans for the Empire's ultimate weapon, the Death Star. 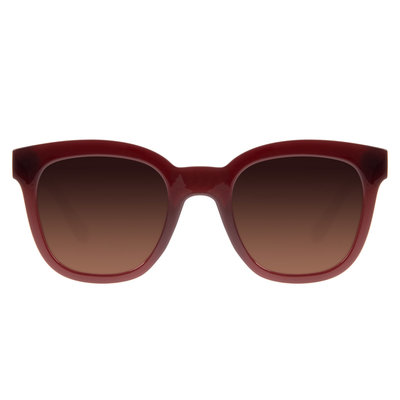