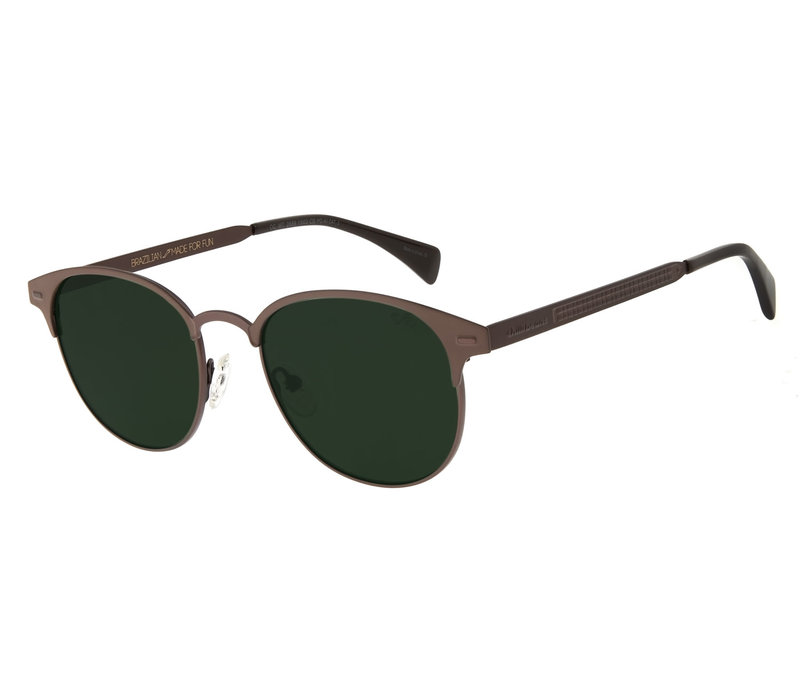 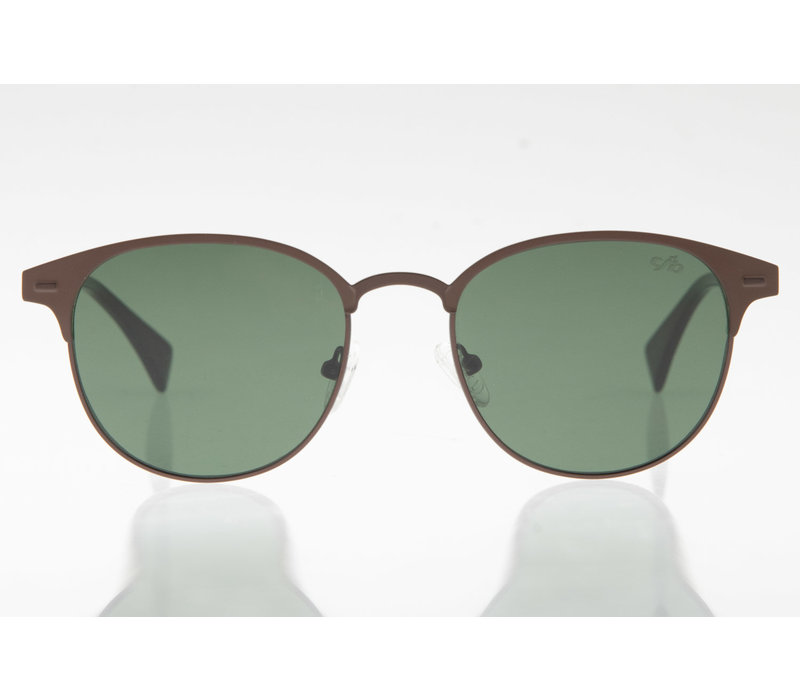 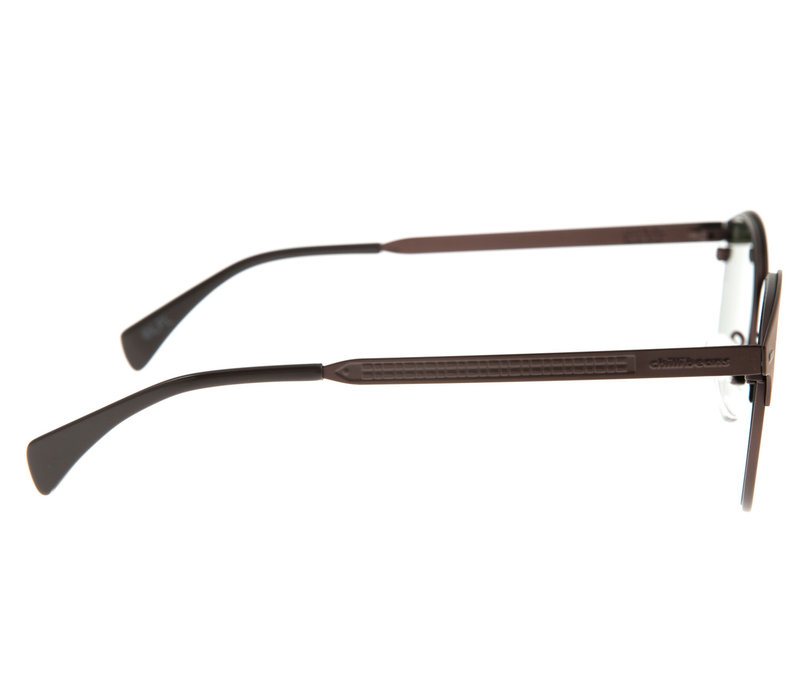 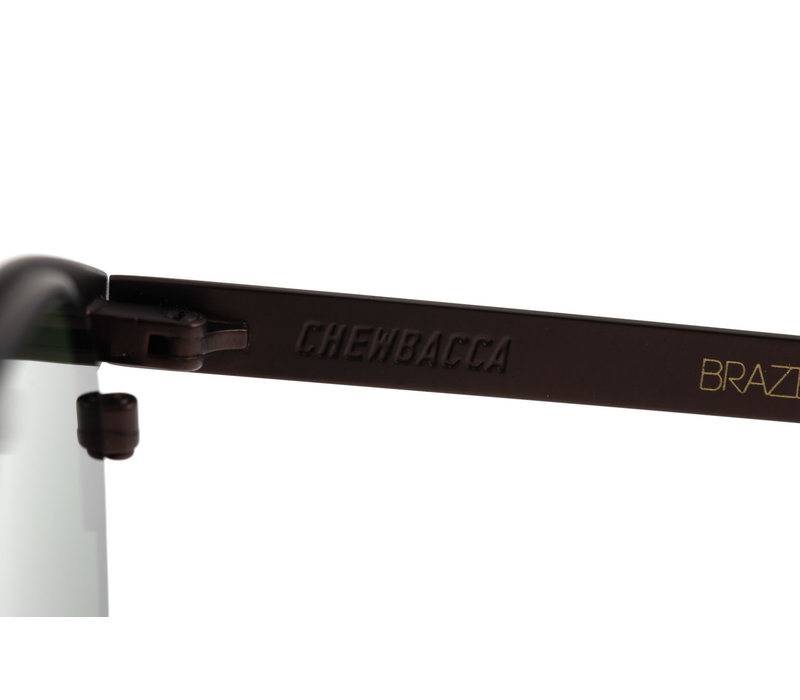 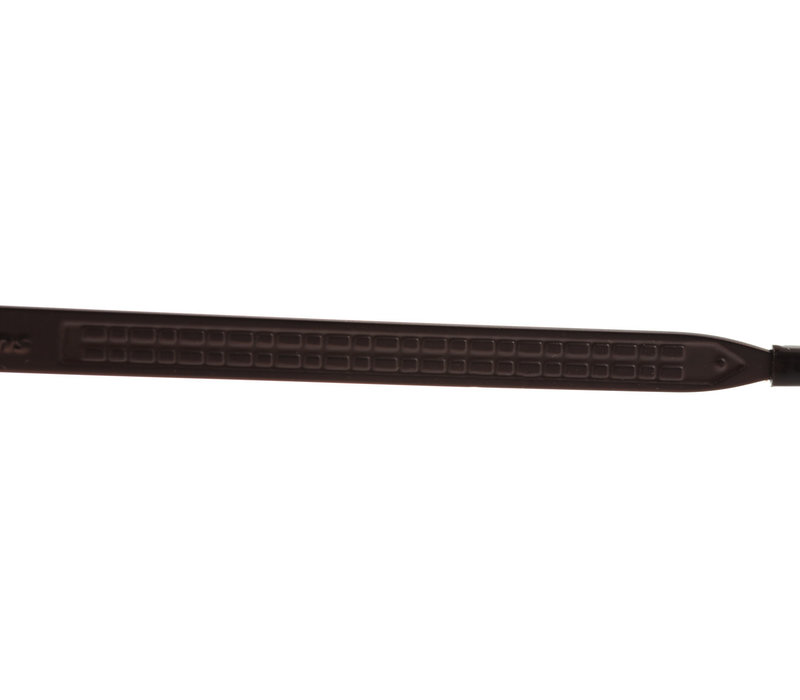 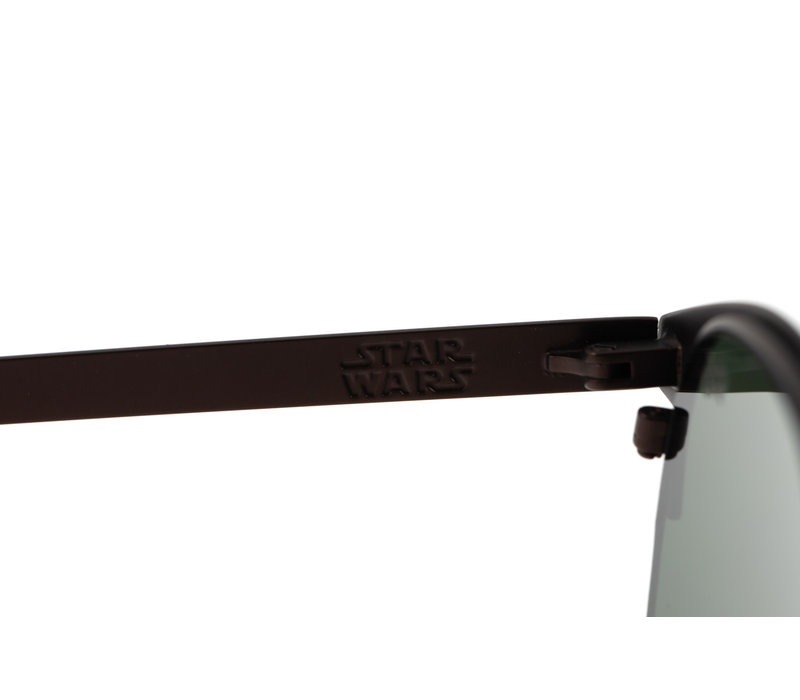 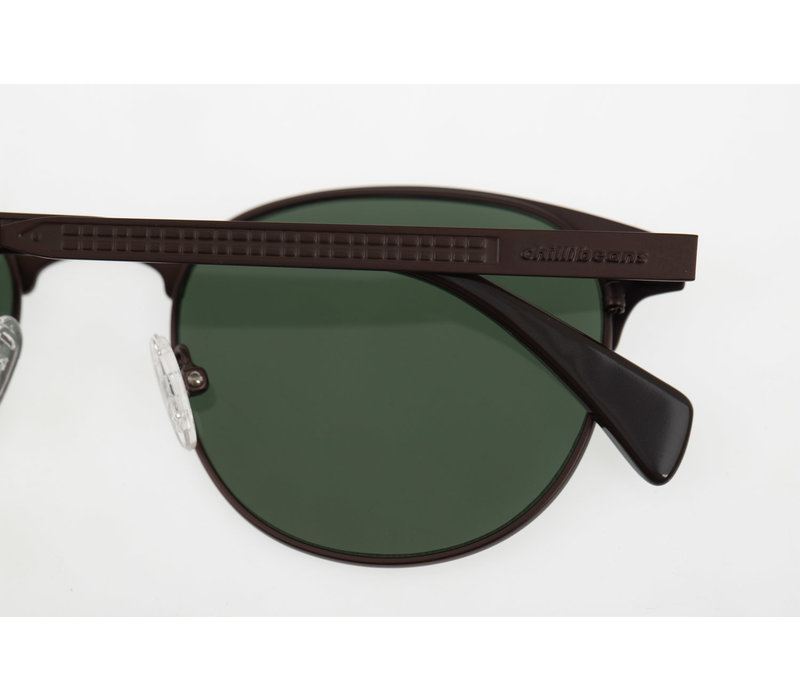 Chewbacca is a tall, furry Wookiee alien from the planet Kashyyyk. He is a warrior who was a friend and co-pilot of Han Solo, who affectionately nicknamed him "Chewie". Together, the two smugglers had several adventures aboard the Millennium Falcon. Alongside Luke, Leia and Han are heroes of the Alliance in the Restoration of the Republic. In the new sagas, he is next to the new trio: Rey, Poe, and Finn. 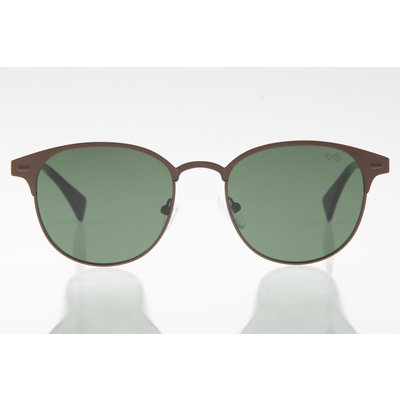