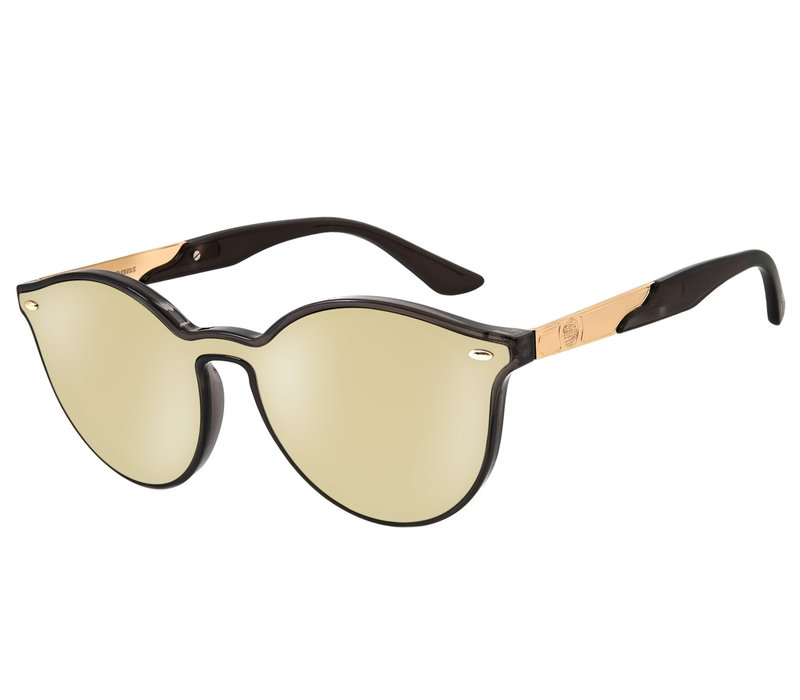 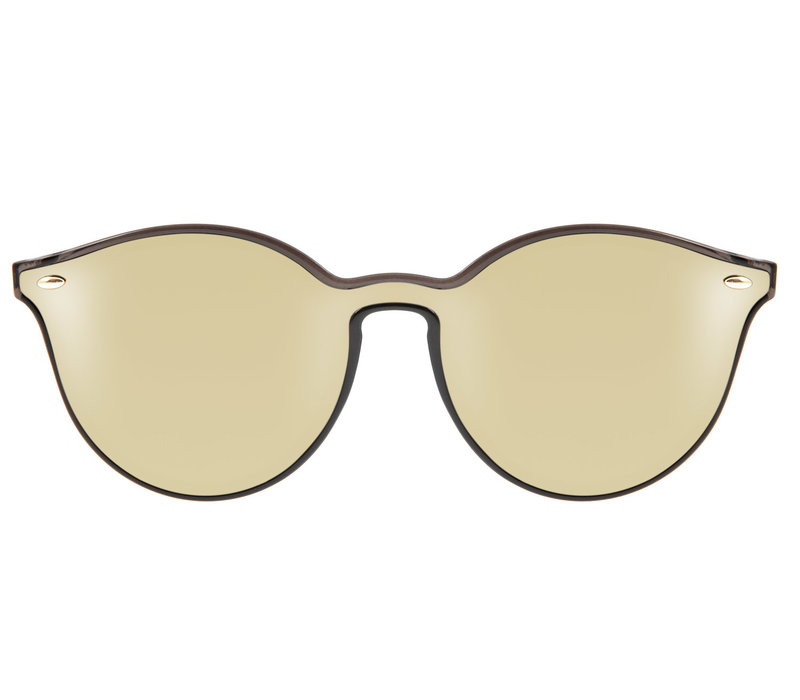 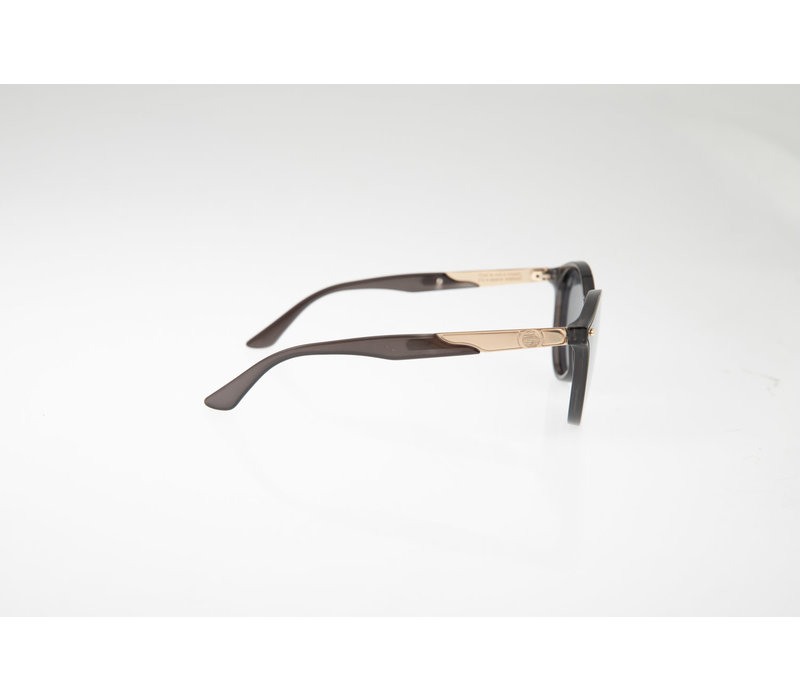 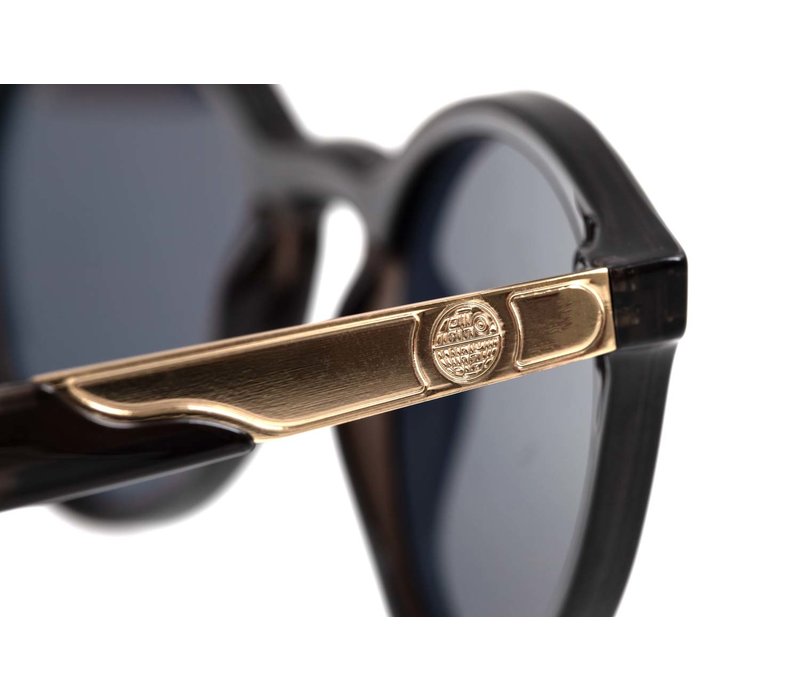 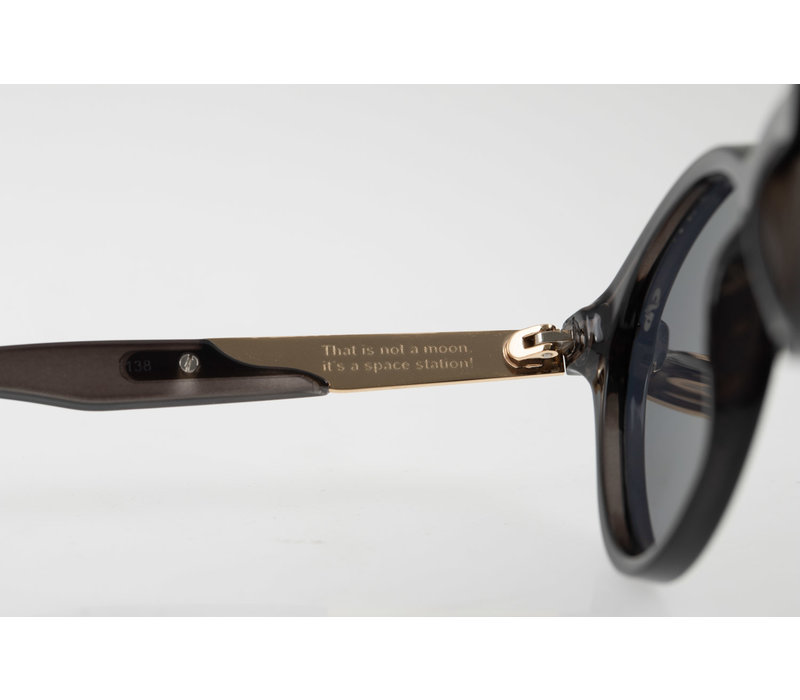 The Death Star is a weapon that was initially a space battle station and later it was designed to fire a single laser and destroy an entire planet. It strengthened the Imperial Armed Forces and was an Alliance mission that focused on destroying this weapon of such destructive power. The original station was destroyed by a shot fired by Rebel pilot Luke Skywalker with the help of the Force. 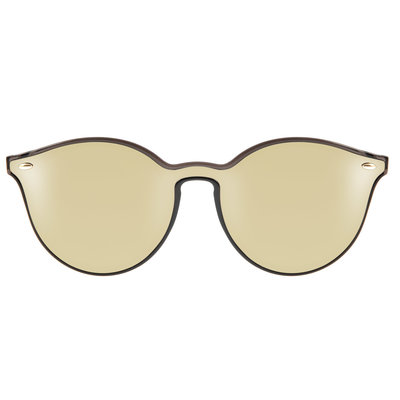