0 reviews
In stock
5 In stock 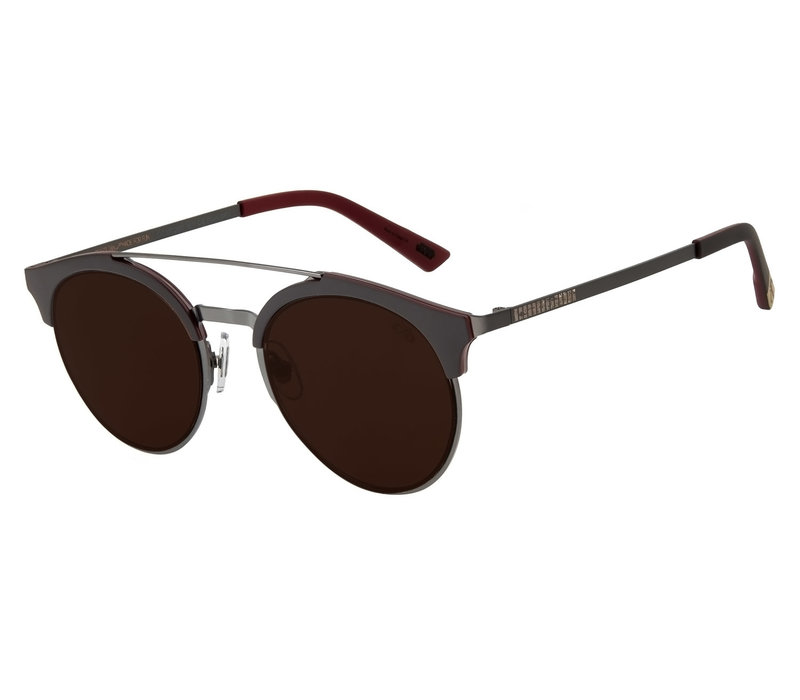 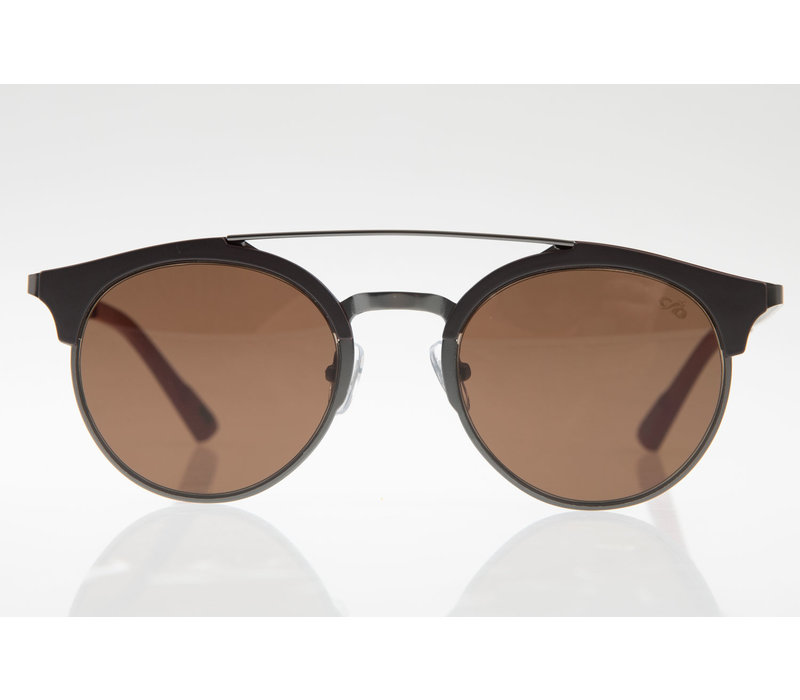 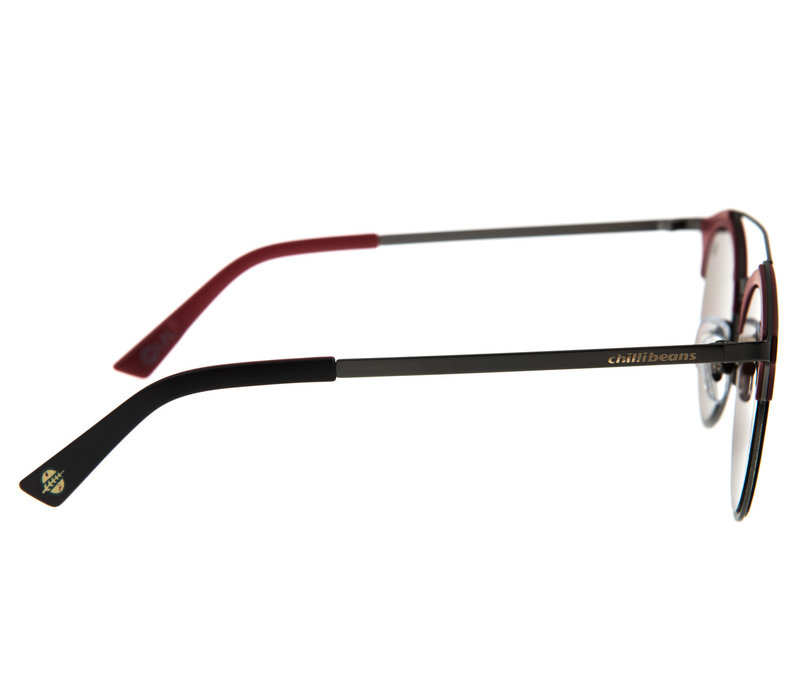 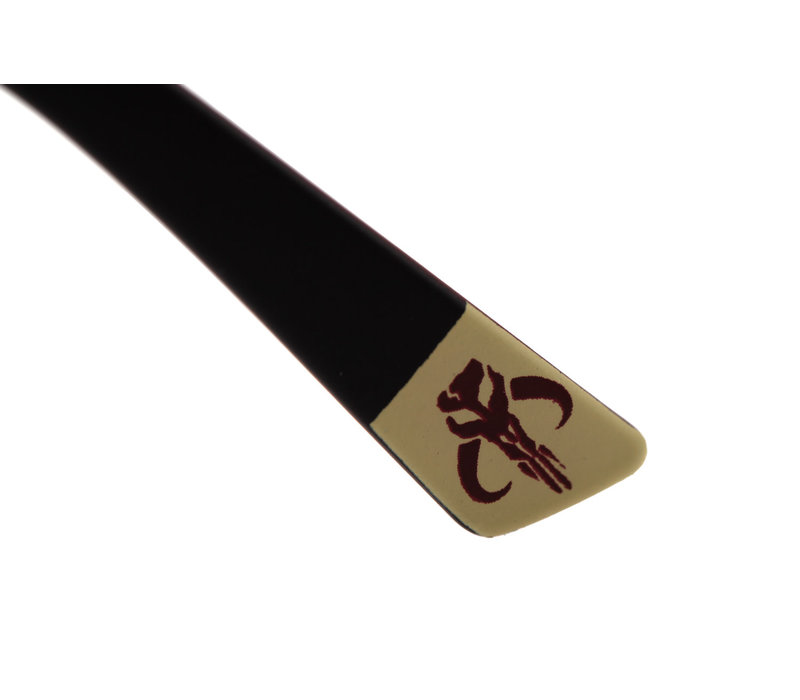 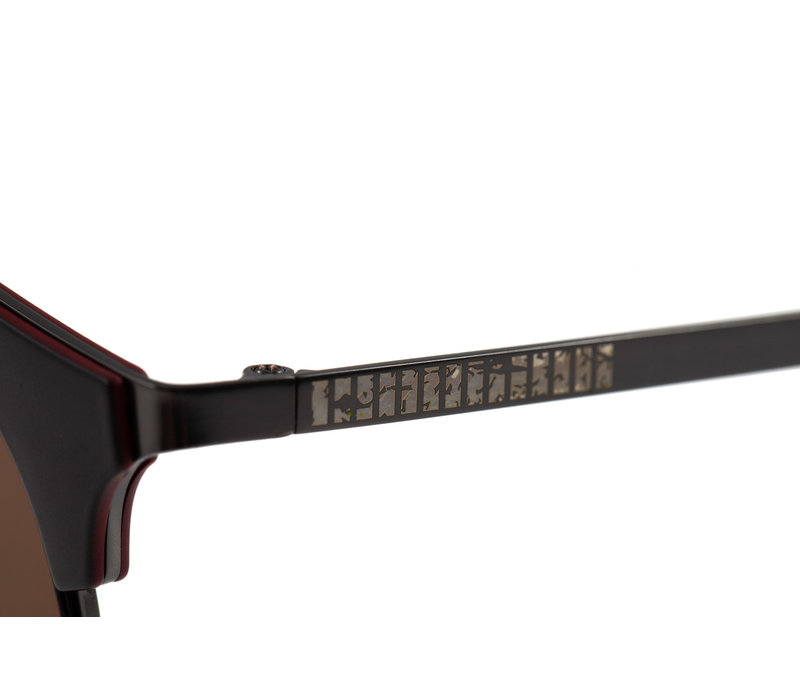 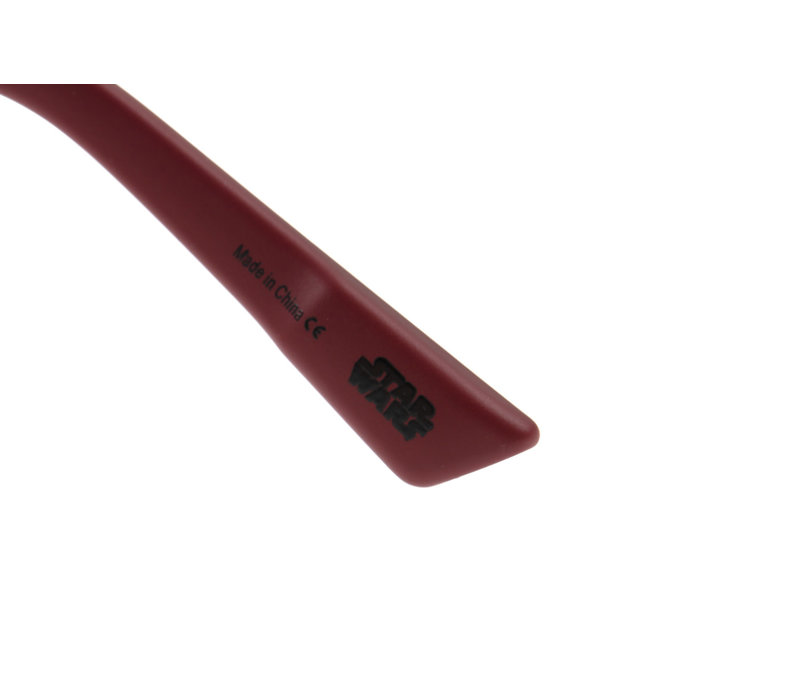 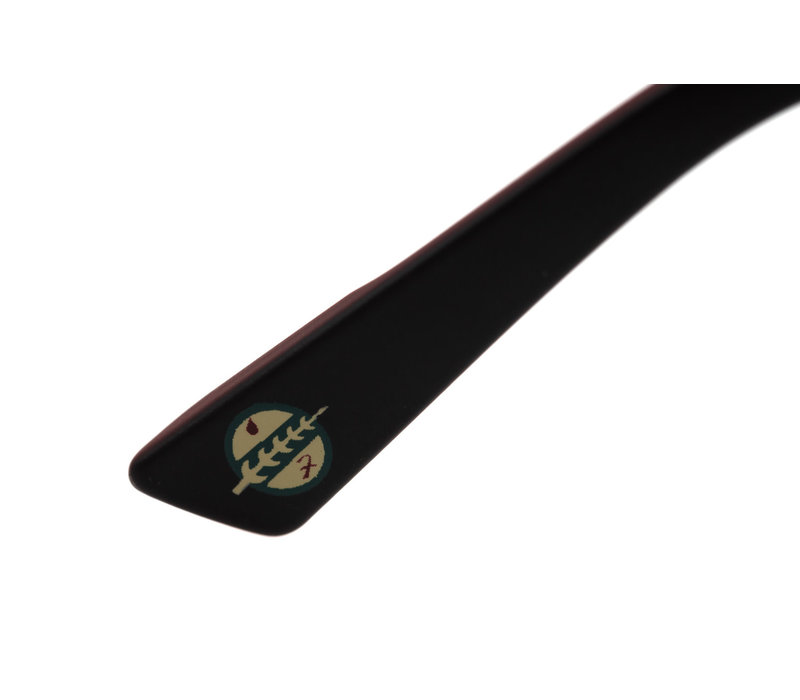 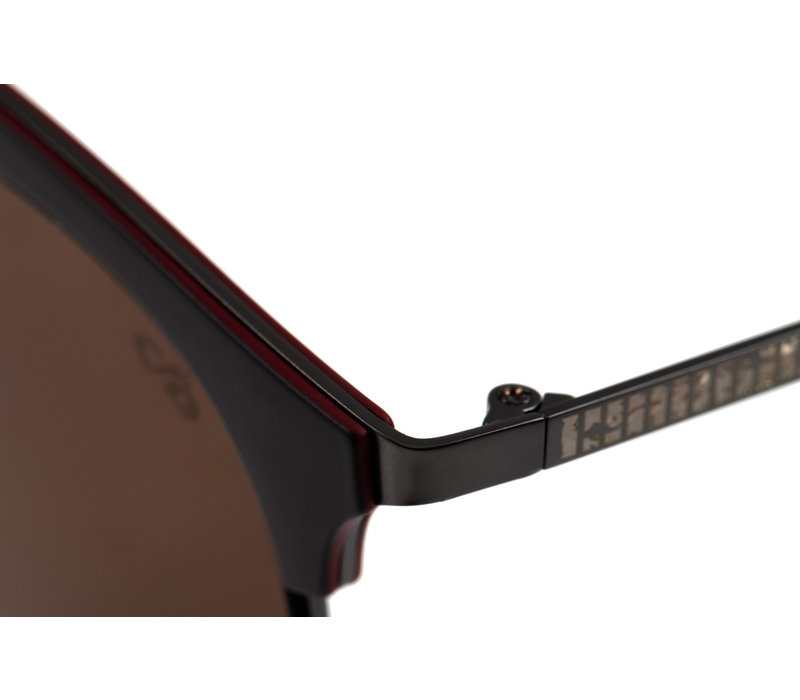 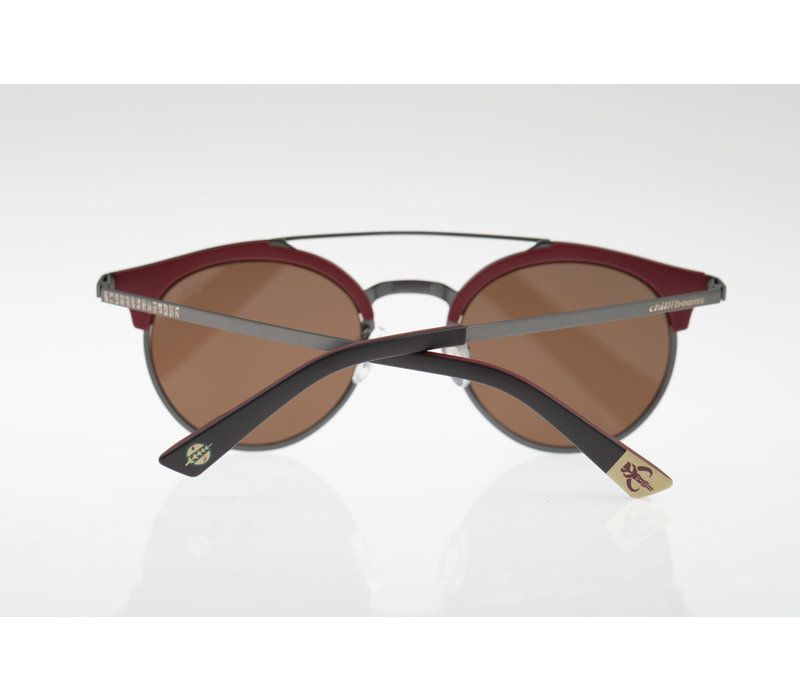 Boba Fett is the clone of an infamous bounty hunter named Jango Fett. Raised in Kamino, he was identical to the clones of the Great Army of the Republic, but his father, Jango Fett, asked him to be the only clone that didn't grow at the same fast pace as the other clones. During the Battle of Geonosis, Jango Fett was killed by Jedi Master Mace Windu. Alone, he eventually joined a group of bounty hunters where he was arrested. Following the rise of the Galactic Empire, Fett earned a reputation as the deadliest bounty hunter in the galaxy, where he was later hired by Darth Vader to capture adventurer Han Solo, who was frozen in carbonite and taken to Tatooine. 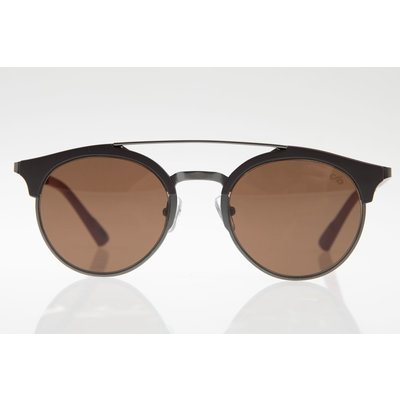