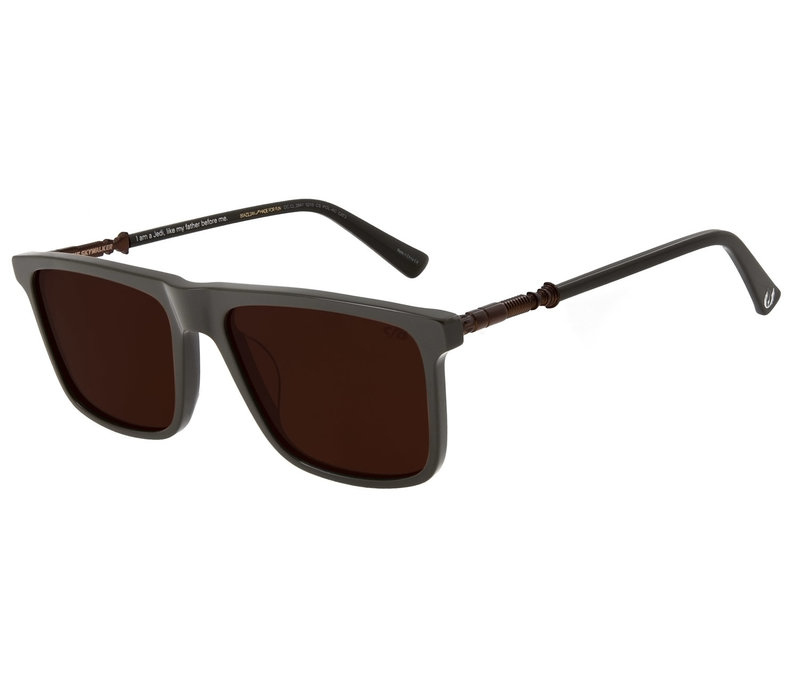 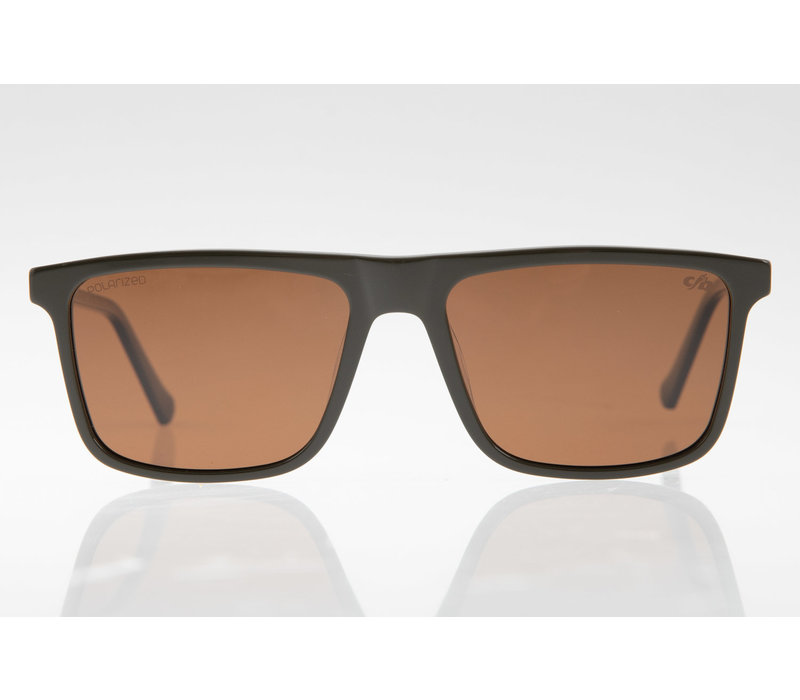 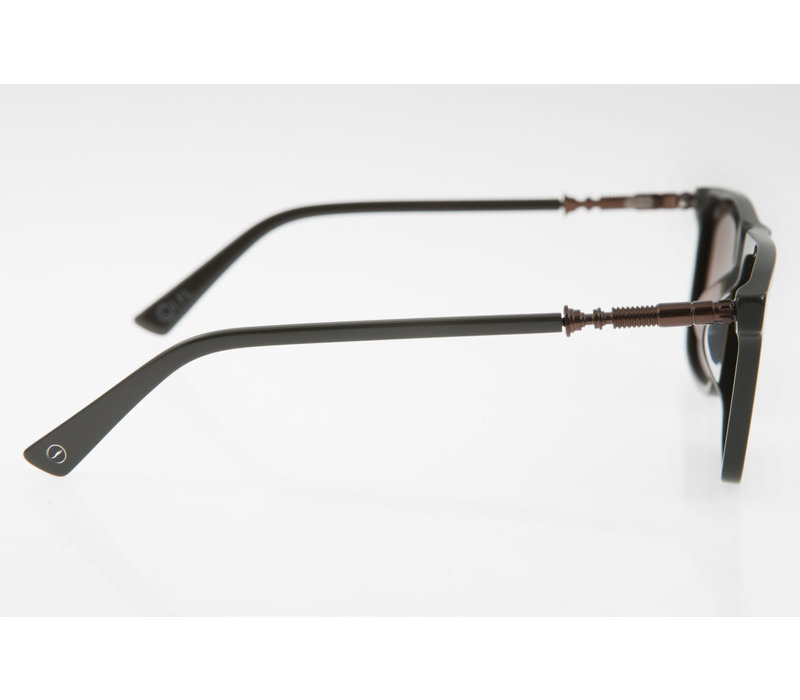 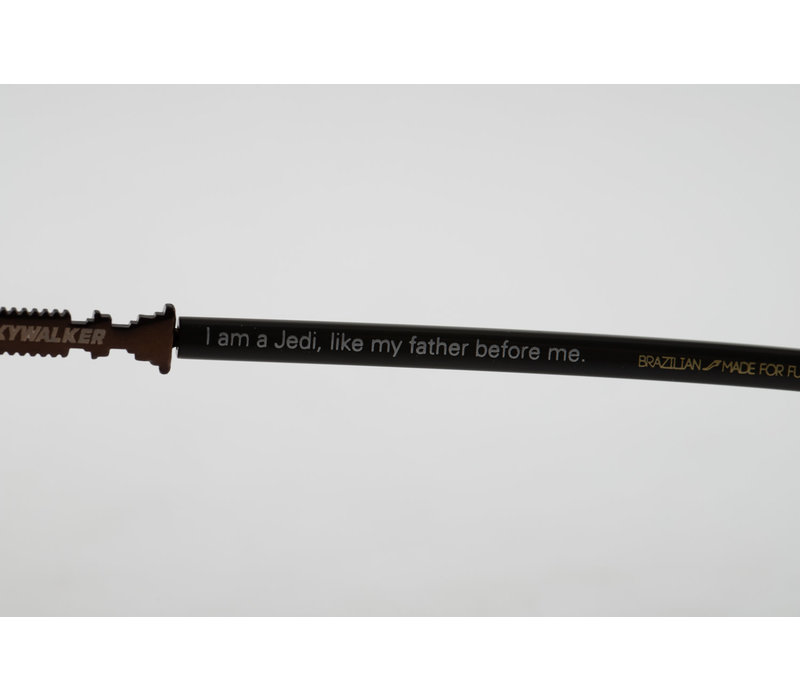 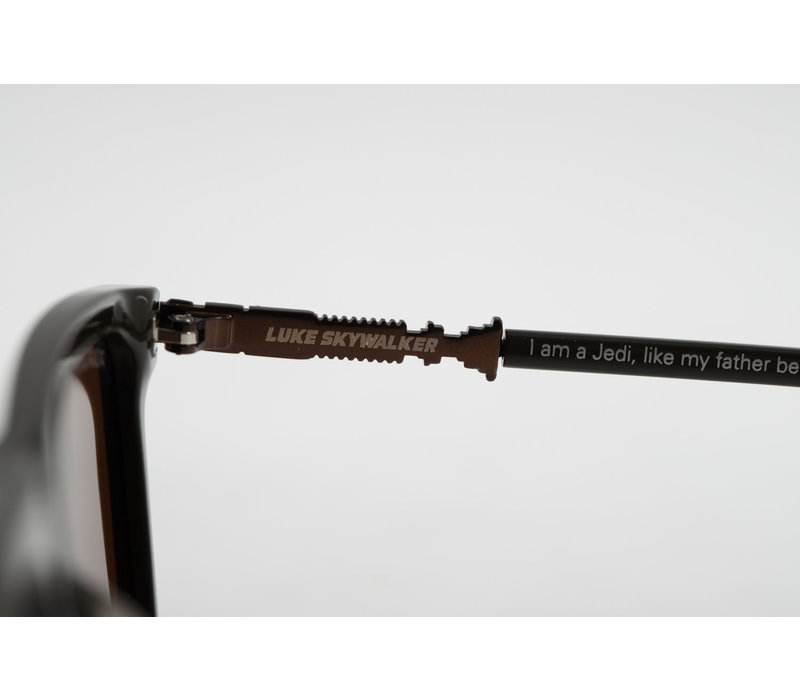 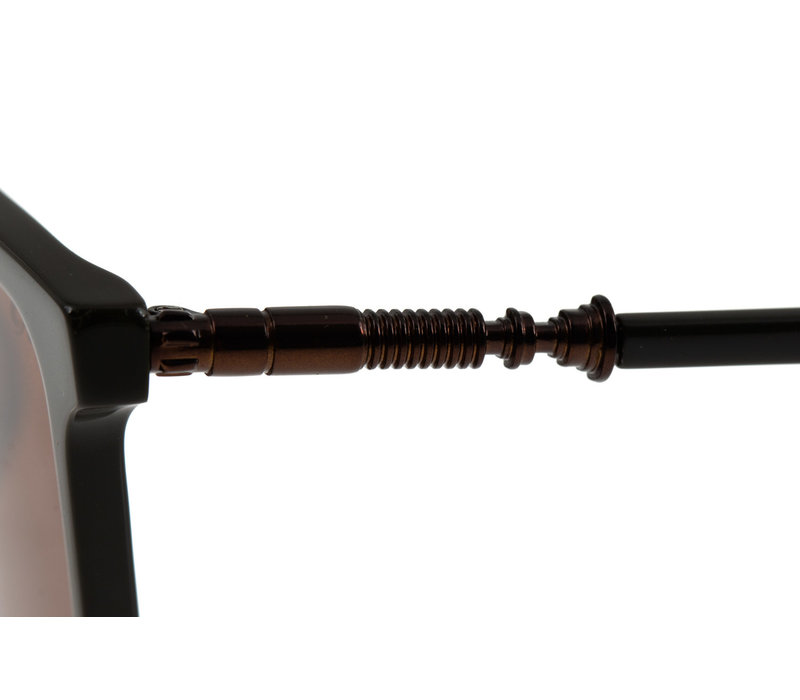 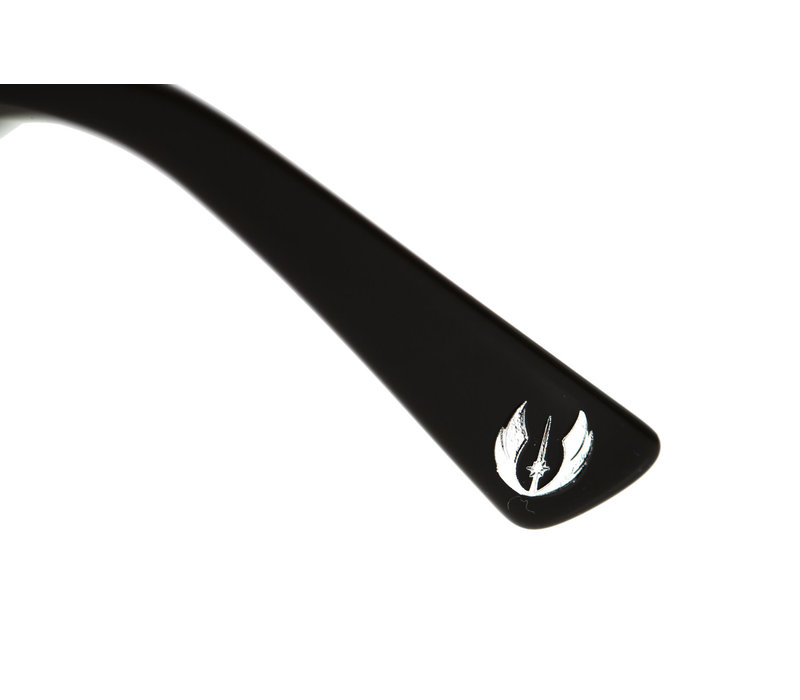 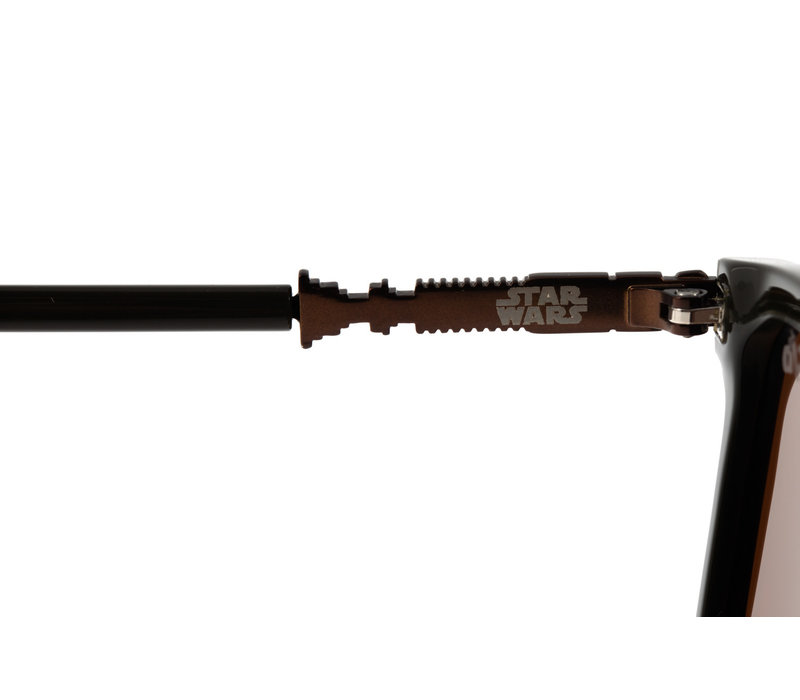 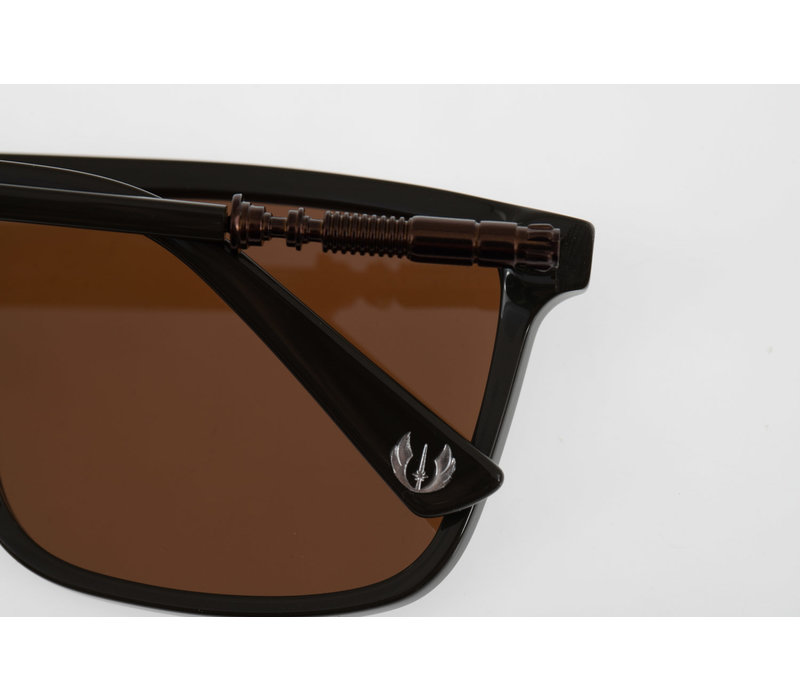 The Last Jedi, Luke Skywalker, was separated from his twin sister in childbirth, with the death of his mother, Senator Padmé Amidala. To be protected from his father, Lord Darth Vader, he was taken by Obi-Wan to Tatooine to be raised by his uncle Lars. Unaware of his origins, young Skywalker grew up in a simple life, but there was a twist when his uncle bought two droids, the R2-D2, and the C-3PO, which carried the Empire's superweapon plans. When his uncles were killed, Luke went after the Rebel Alliance to deliver the plans, so he was instructed on the way to the Force and met Han, Chewie, Princess Leia and received Jedi training with Master Yoda. Upon discovering that Darth Vader was his father, he went to meet him and was almost converted to the dark side of the Force. Luke also believed that some kindness still existed in Vader, and after destroying Sidious, Anakin Skywalker redeemed himself and died on his own. arms. Luke founded the new Jedi Academy, but his nephew and apprentice Ben killed all of his padawans and joined the dark side of the Force. This led Skywalker to exile himself from the galaxy and stay hidden for years. 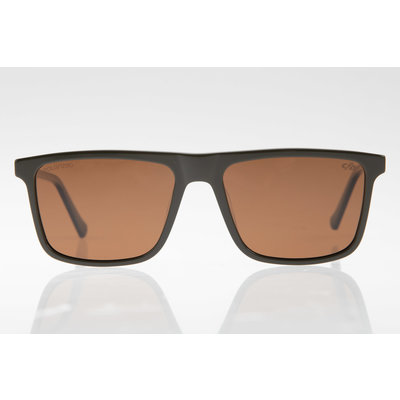