0 reviews
In stock
3 In stock 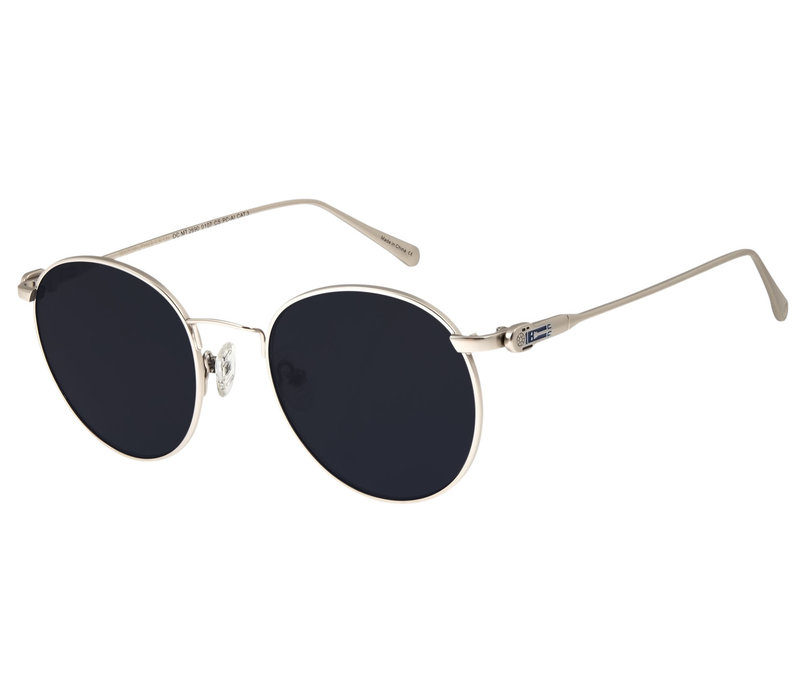 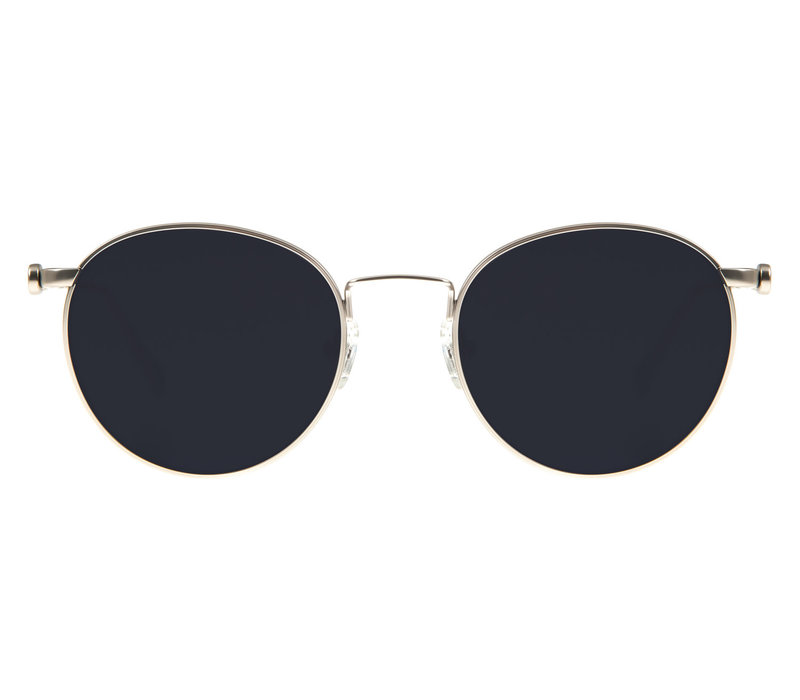 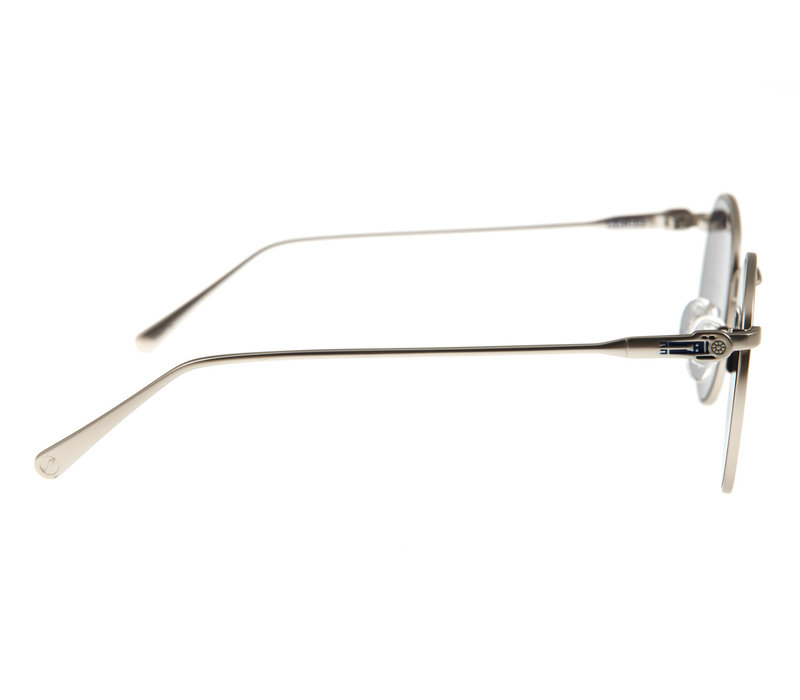 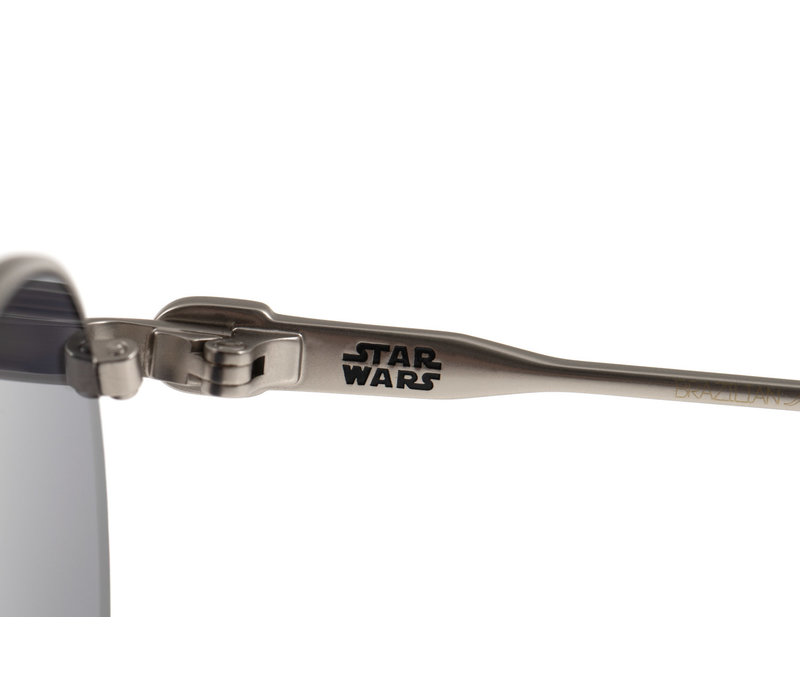 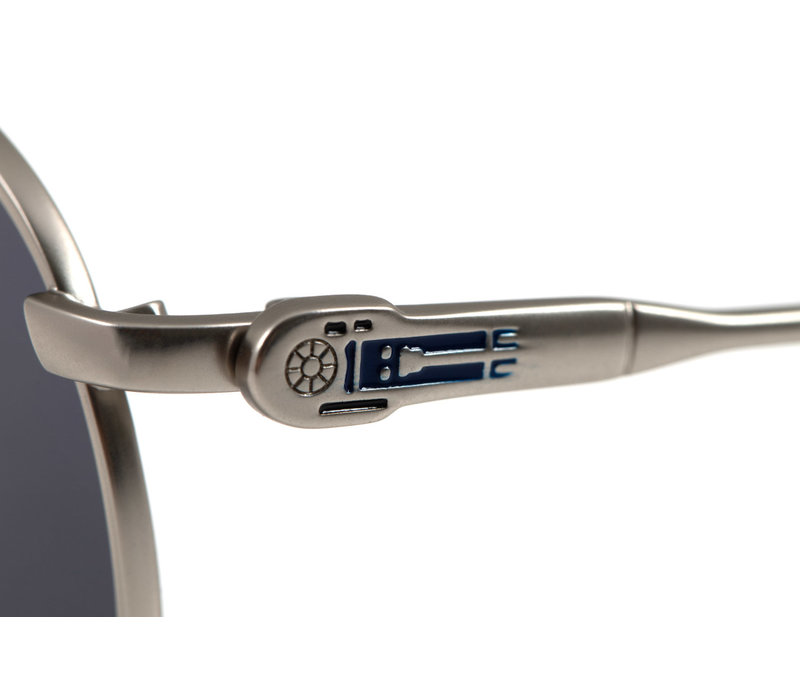 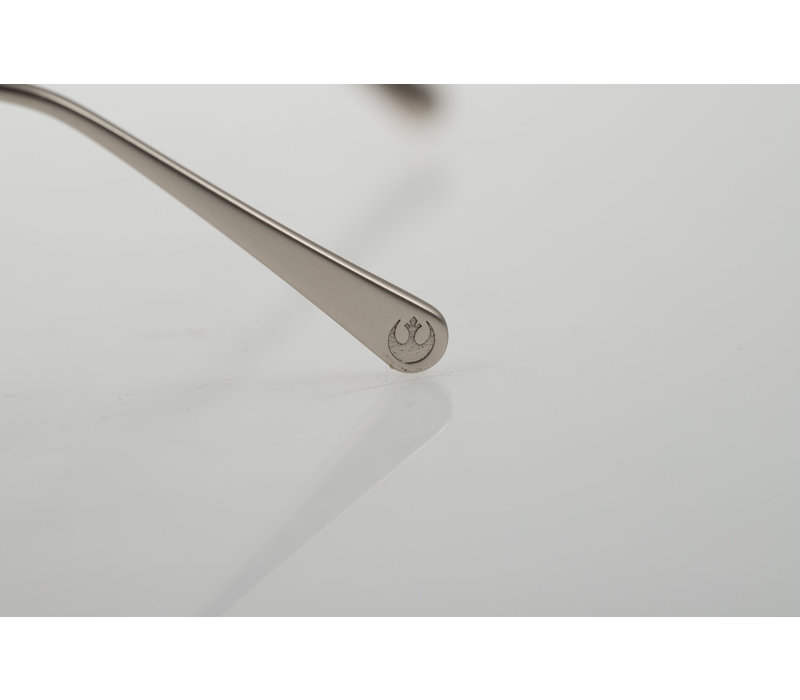 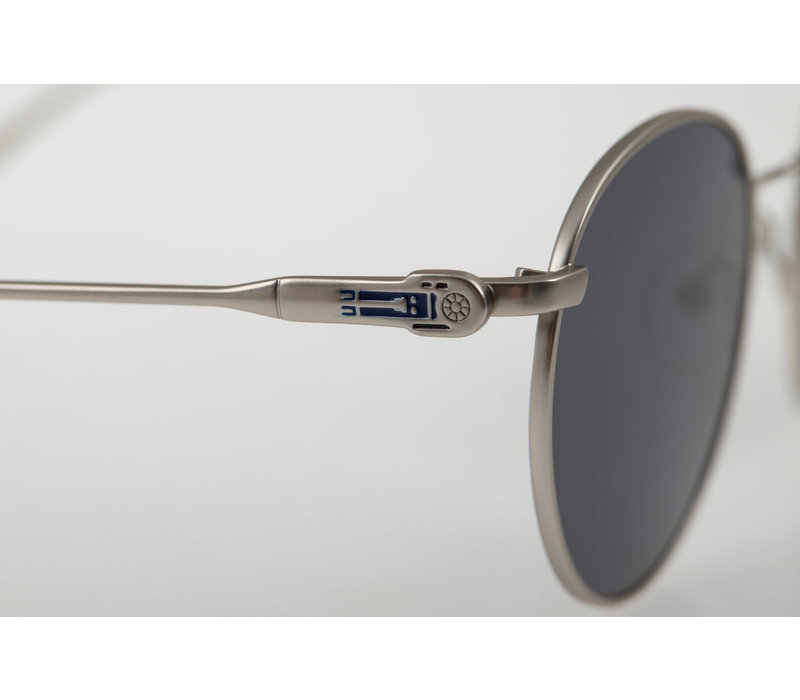 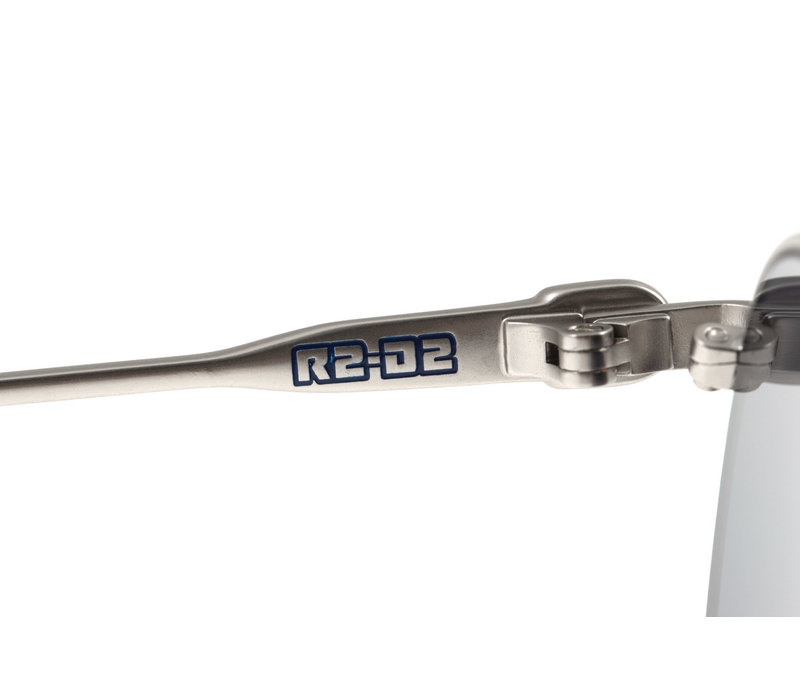 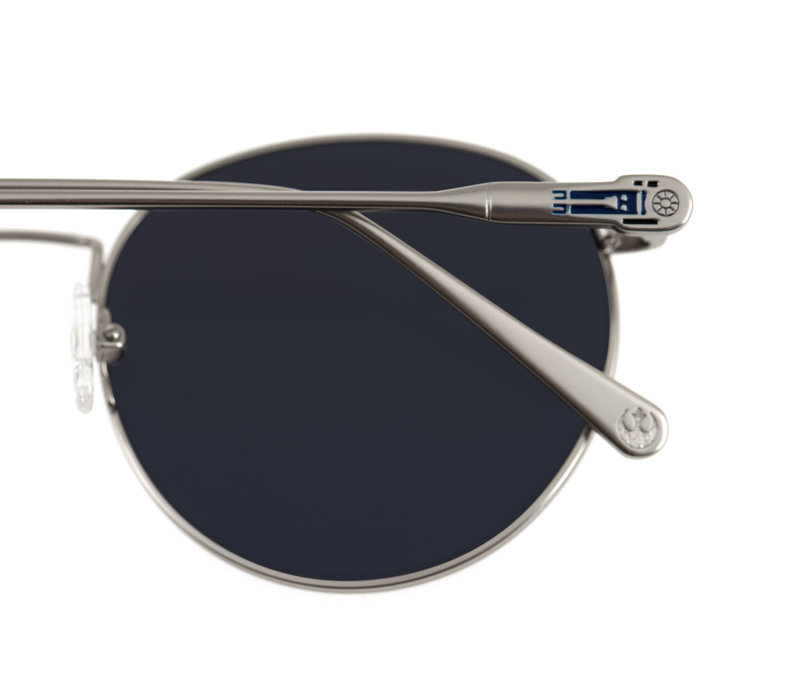 R2-D2 was a simple astromech droid in the service of Padmé Amidala, known as Queen Amidala of Naboo. He fixed the starship's shield generator and saved the entire crew, earning the queen's trust, which made him a Padmé security guard when she was in danger of death, and later joined the Jedi Anakin Skywalker. R2 never had his memory erased, this made him develop an adventurous and independent personality. Usually accompanied by his Jedi and the C-3PO protocol droid, he helped save the galaxy during the Clone Wars. When his master turned to the dark side of the Force, R2 played a vital role in helping the Alliance destroy the dreaded Galactic Empire Death Star. After years he began to faithfully serve Jedi Luke Skywalker, the son of his former master. 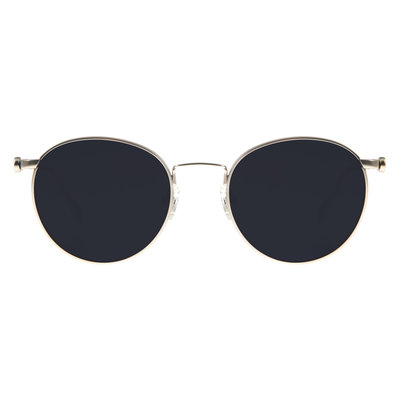